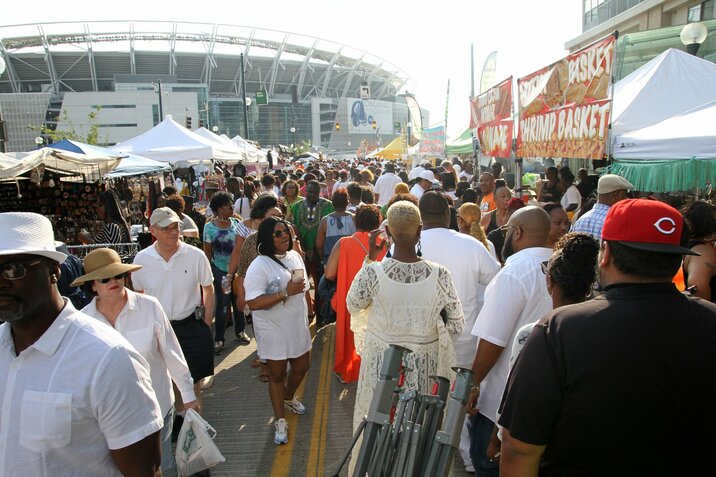 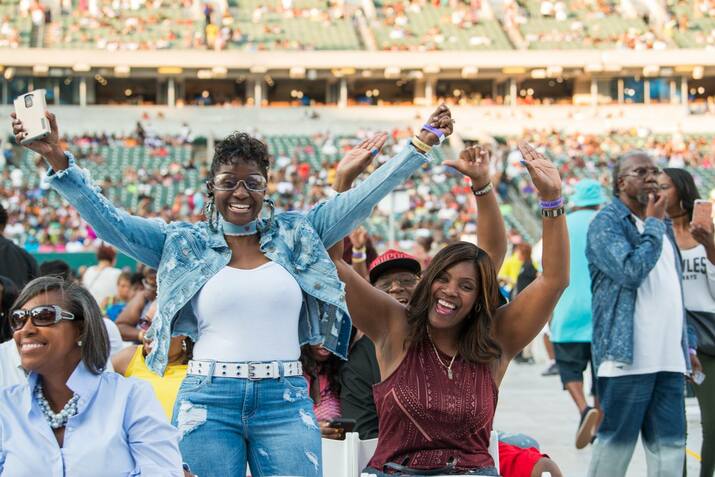 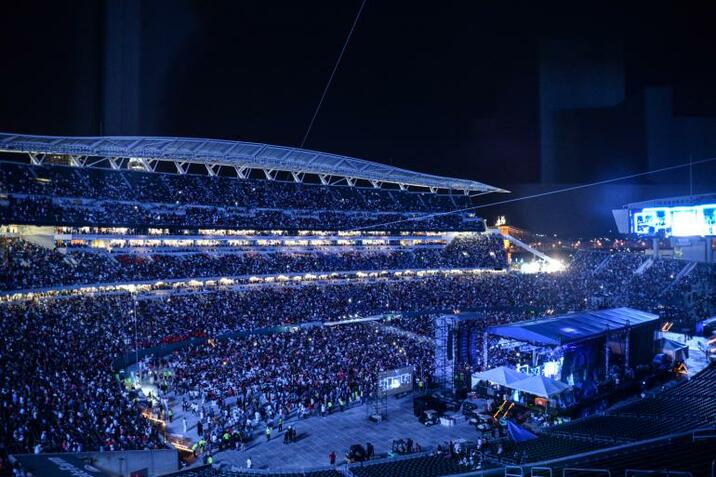 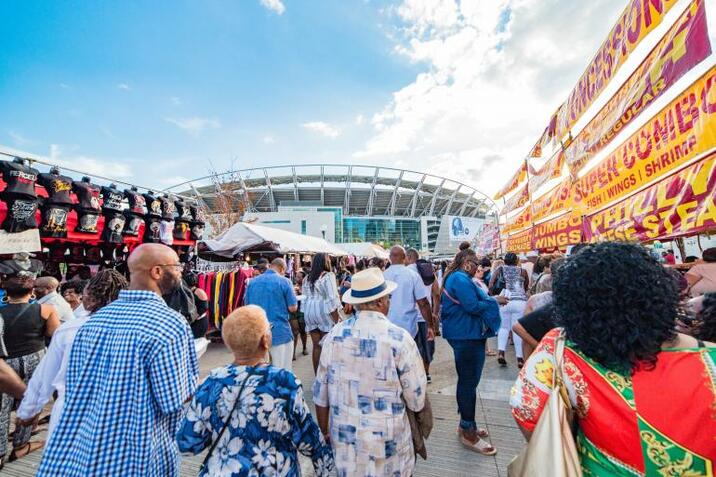 Originally called the Ohio Valley Jazz Festival when it was first held in 1962, the Macy's Music Festival has grown and evolved into a spectacular two-day event on Cincinnati's riverfront. Starting out as an all-jazz concert, it has evolved and grown into a two-day festival featuring great music from the hottest stars in R&B, jazz, soul, and hip-hop, as well as up and coming artists. Past performers include Aretha Franklin, Duke Ellington, Miles Davis, Luther Vandross, Gerald Levert, Patti Labelle, New Edition, Earth Wind and Fire, Lakeside, Whitney Houston, Stevie Wonder and many others. 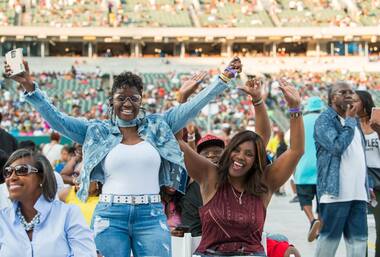 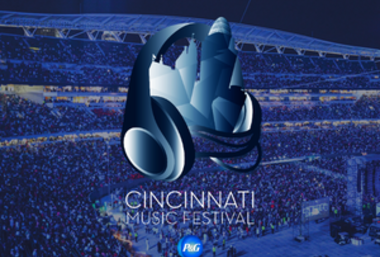 No Service Charge on Tickets Purchased Through CMF Office

Use code: CMFEC2022 to waive our 3% service charge on ticket purchases

No Service Charge on Tickets Purchased Through CMF Office

Join us for the Cincinnati Music Festival July 21st-23rd!